According to Mr. Chen, China Unicom is determined to become world's leading IoT services provider, in addition to network, it could also provide a platform for smart -device connection in a secure, reliable and low-cost manner, as well as data collection and storage, which integrated network capability, connection management capability and open application capability.

China Unicom has completed NB-IoT core network construction in Q3 2017, the NB-IoT base stations will exceed 300,000 by May 2018, basically covering the entire country. In addition, the eMTC network has also accelerated construction speed.

In terms of connection platform, China Unicom adopts the same platform with more than 50 global operators, that is to say, devices of these operators could be managed through the same platform. In term of IoT internationalization, China Unicom has adopted two methods, the first is SIM card, China Unicom will cooperate with Europe in April, after which the SIM cards could be written directly with local numbers in Europe and enjoy the local tariff. The second is docking with international operators through cross-platform. 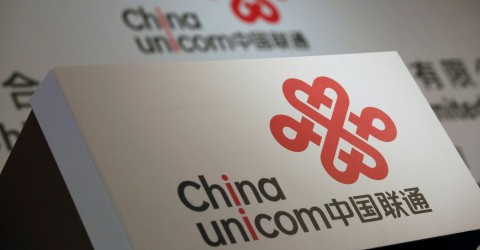